The history of Ben Hughes Engineering

Ben Hughes Engineering Ltd was formed in 2004 following a buy out from the original Ben Hughes Loughor Foundry Ltd established in 1864.

Ben Hughes Loughor Foundry was established in 1864 by Benjamin Hughes who originated from Dowlais to Loughor to start the business as an Iron Foundry,

Since 2011 we have enjoyed an increased volume of work, however we soon reached our capacity at our original and existing site in Loughor and after a little exploration we found Unit 9 at Hendy which met our criteria exactly.

The main offices and Hub of Ben Hughes Engineering is now located at our double Units at our Hendy Premises.

Also in this Section 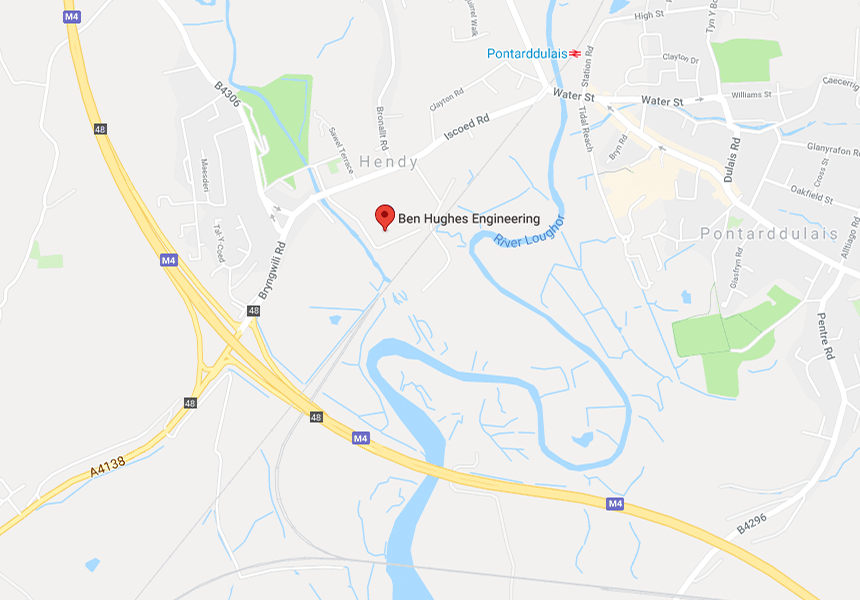 For any kind of query, please get in touch.